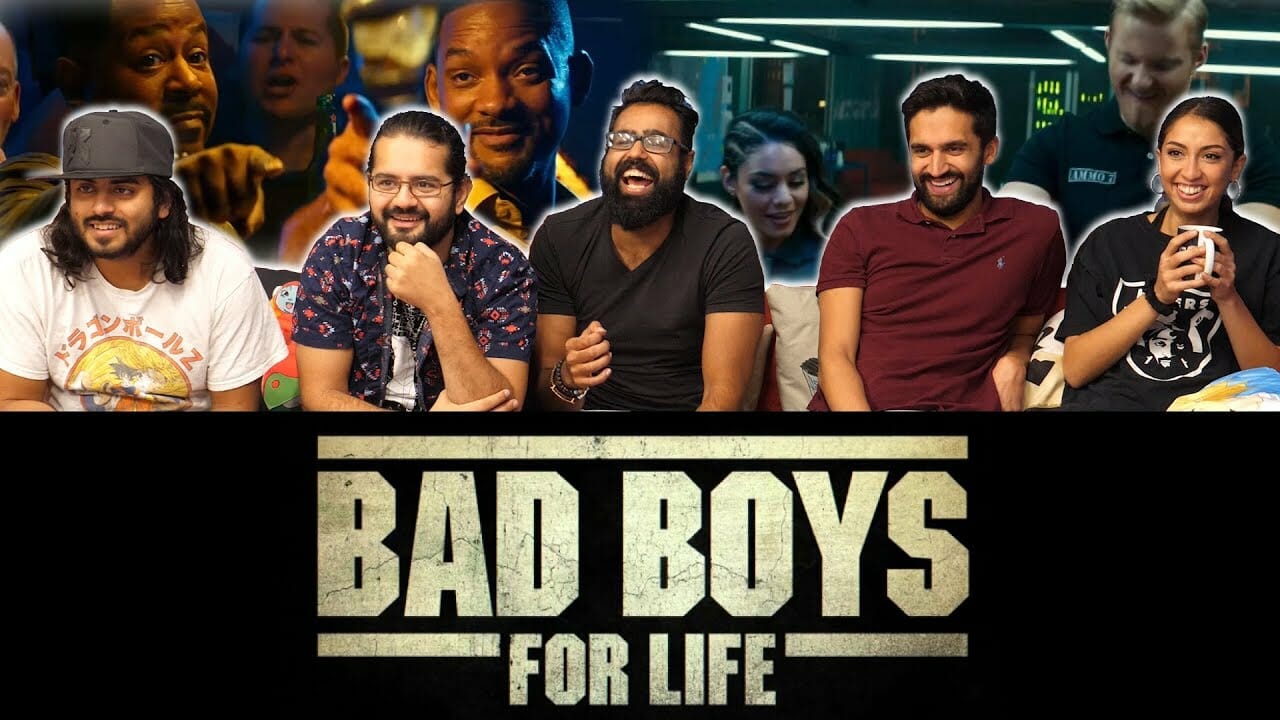 Basic Premise:  Third in the series, two cops;  Will Smith and Martin Lawrence, who self proclaim themselves to be “Bad boys… Bad boys…wutcha gonna do…”.  They’re getting older, Lawrence wants to retire, Smith wants to… well, go on  forever;  Thus the title.

So, there’s a bit of a mystery, a woman in a Mexican prison, a young man with some most excellent martial arts moves and a vendetta to take out everyone associated with an old case of some sort.

Action?  Tons of it, quite well done for what they attempt and completely over the top.  This is one of those movies where it’s extremely over the top in spots and the makers of the film are quite aware of that.  It’s sort of like it’s in a world where physical laws and a bit of logic don’t really apply.  But if you go  with it, it can be quite a bit of fun accompanied by a “what the f…” moments.

Violence?  Yeah, there’s a decent amount of it, but it’s not something that is focused upon, It happens, and in most cases advances the plot and pretty much works.

Sex?  Not so much

Comedy?  They actually nail that pretty well, in my opinion, to my twisted sensibilities I laughed out loud at least 5 or 6 times over the course of the movie.

Recommendation?  If stuff crashing, decent amount of violence doesn’t put you off, it’s well worth the viewing.

Going in, I had some serious concerns;  Smith’s participation in Irobot and the youtube review really took him off my “reliable” list.  This makes up for it.  Lawrence, not my first choice of a comedian, but he carries off the comedy quite well, even if the dialogue gets a bit cringey at spots.

Spoilers
A lot of strong women characters in this thing. Now, I don’t mind that at all, in fact it has drawn me to movies on occasion (I can provide a list if requested of recommendations). Nowadays, all the SJW crap going on, makes me second guess going to see a movie. They do strong here without having to bash white men, or other minorities. They DO however make it pretty obvious that they are thinking franchise.  Captain is killed, female lead of the team becomes captain, Smith’s son (main villain in this thing) is approached for “an assignment”.  All in all, I’d probably go see it….